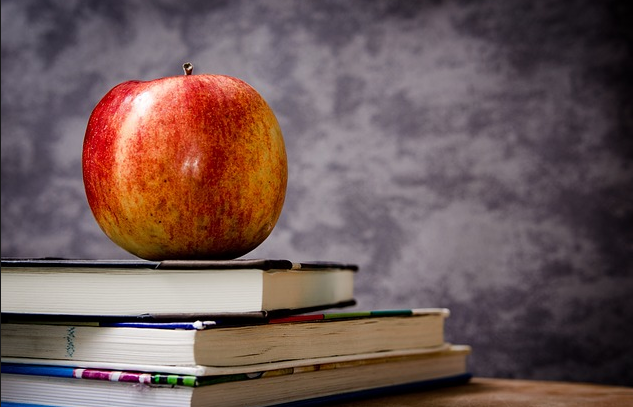 In Goochland County, Virginia a controversial school board decision has been repealed and a victory has been won for religious freedom proving the prevailing power of the people.

The controversial 2013 policy in question was regarding religious exemption for homeschooled students stating, “Any student who together with his/her parents seeks an exemption from compulsory attendance due to their bona fide religious training or beliefs must submit a written application to the school board, setting forth the reasons for the request.” The policy required that children within 30 days of their 14th birthday write the board explaining their religious beliefs to justify their religious exemption from traditional public or private schooling. It also reserved the right to bring in a child before the school board for a hearing to defend their religious beliefs.

The Home School Legal Defense Association said the policy violates Virginia law. State law allows children undergoing religious training to be taught at home without having to defend their beliefs. Several parents received this updated policy in the mail which threatened court action if “failure to comply with the Compulsory Attendance Law.” There was a huge public outcry over the policy and both parents and students let their voices be heard at the Goochland School Board meeting on Tuesday night with standing room only.

I had the opportunity to attend the school board meeting and was encouraged to be a part of a community of people who were openly opposing a threat to the will of the people. A government entity was overstepping their bounds and undermining not only parental authority but the constitutional right of religious freedom in this country. I was encouraged by people who stated, “I will not comply with this unjust law’’ and “Our rights come from God.” Many questioned the lack of common sense in the policy by asking the question, “Where else does a 14 year-old have to assert and exercise their rights?”

The state of Virginia has nearly doubled their homeschooling rate in the last ten years with a population of 35,858 homeschool students. Virginia’s pace in homeschooling is slightly higher than the national average. But this increase has spurred discussions about relaxed homeschool policies and more accountability by the state for those choosing to homeschool. Several people who spoke out in defense of the policy were concerned about the interests of the children and proper oversight for a student’s academic success. Currently there are no academic requirements for students who are homeschooled under religious exemption.

What was the catalyst for this controversial policy by the Goochland School Board?

Several in the community mentioned a University of Virginia report, “7,000 Children and Counting: An Analysis of Religious Exemptions from Compulsory School Attendance in Virginia” by Professor Andrew Block. The report questions the role government should take in balancing parents’ religious freedom with children’s right to an education. Virginia’s Religious Exemption, which recognizes the religious freedom of parents, is unique in not calling for governmental oversight of the education of children in families who are religiously exempt. Block questions the Virginia code, “While this does not necessarily mean that religiously exempted children are not receiving an education, it does mean that Virginia law contemplates and allows for such a possibility.”

Could a study by a liberal professor, based on little evidence and a hypothetical possibility, spur such a direct threat to parental rights?

The school board denied Block’s report influenced their decision although they did admit to reading it. Their decision in making the policy was based on previous court cases, other similar county policies, and the threat of future law suits. Once again, a hypothetical provoked an egregious policy under the guise of the “interests of the children.”

After several hours of emotional public comments, the members of the Goochland County School Board made the decision to repeal the policy and suspend any pending action against parents in violation of it. Several of the board members agreed that the policy was too intrusive and infringed on parents’ rights.

Being one of the many citizens witnessing the public outcry of a policy that undermines parental authority and violates the First Amendment, I was proud to be a part of a caliber of people who took a stand against government overreach. One attendee commented, “This is the closest thing I’ve seen to 1776 in all my 70 years.” I could relate to his statement and the spirit of liberty that was in that room.

There was indeed a victory for religious liberty with the power of the people but I can’t help but ask a question to the Goochland community. If our elected officials do not have the common sense to interpret the law accurately without violating our First Amendment, do they have the capability to make other decisions related to school policy regarding the interests of our children? If we allow government at any level to take away religious freedom under the guise of being sued, how many other freedoms can so easily be stripped away and what will happen if the people do not take a stand?

Dear Europe, How about Stopping Terrorists at the Border