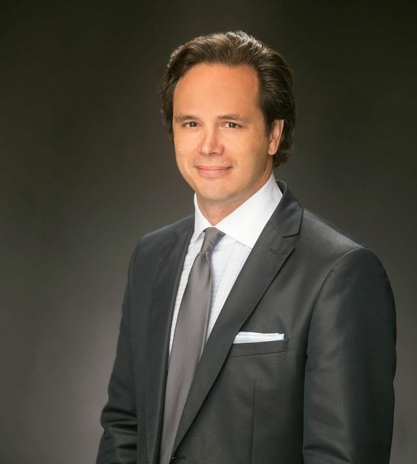 Did we ever think it would happen?  “Do me a favor and call me Senator instead of ma’am,” Barbara Boxer, is leaving the United States Senate.

“The retirement of Barbara Boxer provides California with the opportunity for new leadership. Our state needs a hopeful voice that will bring balance to our to our representation in Washington and favor economic prosperity for all Californians over economic directives from government,” said Del Beccaro. “California has the richest natural and human resources in the world. We shouldn’t be number one in poverty. We should be number one in prosperity. We can regain that prosperity by empowering individuals and fostering an environment for achievement.”

“Let’s talk to more Californians than ever before,” said Del Beccaro. “It’s time for the Republicans to truly go outside their comfort zone and bring their message to as many Californians as possible. By coming together for a common goal – prosperity – we can heal the growing divide in California between those struggling to make a living and those prospering.”

Tom is a frequent talk radio and television commentator across the country. His Op-Eds have appeared in places like The Washington Times, Investors Business Daily, The Weekly Standard, Politico, The Daily Caller, Human Events, The Sacramento Bee, The Modesto Bee, The Press Enterprise, The Orange County Register and The San Francisco Chronicle.

In the last 14 years, Tom has made over 1,100 speeches/panel appearances throughout California at places like the San Francisco Commonwealth Club, Western CPAC and the University of California at Berkeley.

Memo to the Mom in the Store With the Brats.

Ann-Marie on Newsmax TV: The Political Analogy of the Tortoise & the Hare