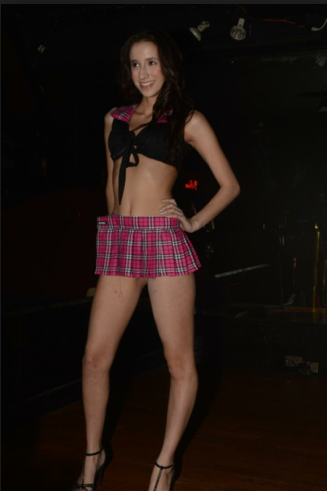 “I totally endorse him,” Weeks said. “He actually graduated from Duke, so that’s just another reason for me to love him.”

The article also quotes Weeks as saying, ”If someone would want to have me as their campaign assistant I would love to do that.”

Could that be a subtle hint for “Team Rand”? Perhaps, but Weeks working for any presidential hopeful would provide great fodder for a Saturday Night Live skit.

Paul has yet to officially announce his candidacy.

The Most Important Superbowl Commercial of All Time.