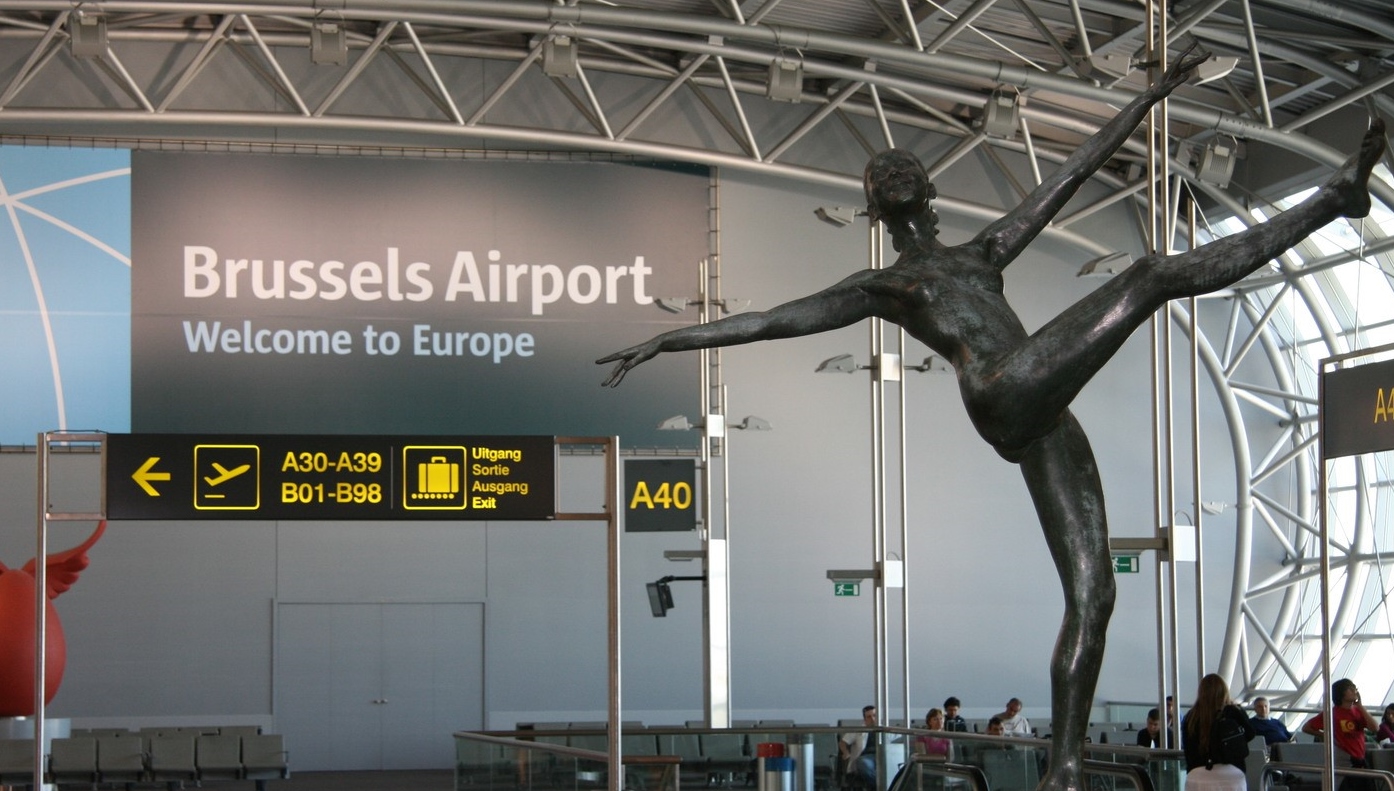 The news out of Brussels recently demonstrates what is partly wrong with the European Union. Once again, individuals returning from Syria who were suspected to have fought alongside ISIS/ISIL, are being allowed re-entry to their European home. Belgian authorities have been conducting surveillance of several suspected jihadist for weeks. Raids conducted in Verviers were conducted to thwart an imminent attack on police buildings and personnel. These planned attacks follow a pattern of terrorist activities in the small European country of Belgium.

In October of 2014, in Antwerp, Belgium, a trial was conducted for several members of a group known as Sharia4Belgium. The members were charged with conspiracy to commit terrorist acts, supporting terrorist, and other terror related crimes. Several of the members were tried in their absence because they were believed to be fighting in Syria alongside ISIS.

In May of 2014, four people were shot dead at a Jewish museum in Brussels, Belgium. The terrorist suspect behind the shootings was Mehdi Nemmouche, a French national who had just returned from fighting in Syria with Islamist rebels. Confirmation of his role came from a French journalist who had been held hostage in Syria but managed to escape capture and beheading, he reportedly identified Nemmouche as one of his captors.

Another terrorist incident occurred in Belgium at its Doel nuclear plant. On August 14, 2014 Belgian officials with Electrabel, confirmed that the Doel 4 nuclear reactor had sustained major damage to its turbine. The cause of the damage was confirmed to have been sabotage. In related news, a member of the Sharia4Belgium on trial for terror related charges stemming from his actions in Syria, had previously worked at the plant and had access to the reactor. No connections with the sabotage and the terror suspect have been confirmed.

Given the mounting evidence that members returning from Syria have been engaged in terrorist activities or jihad, it seems clear a change in immigration and travel policies is in order across Europe. Belgium should be first in making the change to a policy of no entry and no returns from Syria. There can be no valid reason for members of European countries to travel to a region known to be under the control of terrorists. Until Belgium and Europe, wake up to the realization that an open door policy is not wise because the door only leads to the introduction of trained terrorist, more deaths from terrorism is imminent.

Homeschooling, a Religious Liberty Victory and the Power of the People.