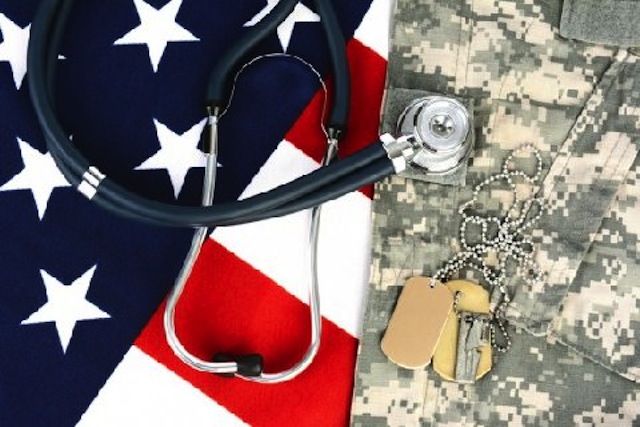 As I was reading recent news on a few of my regular websites, someone mentioned that the State of Illinois passed a law which will provide funding for kidney transplants for illegal immigrants as well as the annual medications needed to maintain the transplanted organs.

According to the Chicago Tribune story, the law went into effect in October and transplant centers in Illinois have been evaluating some of the 686 illegal immigrants in the state’s kidney dialysis program to see whether they are healthy enough to receive kidney transplants and placing some on kidney transplant waiting lists. Of course many people, even those who agree with the law worry that illegals from out of state will try to take advantage of Illinois’ new program, which could jack up costs.

Illinois law makers are of course praising the bill’s passage, saying it’s the medically ethical thing to do, but I have to wonder, how many Veterans are waiting for organ transplants?

There is a lot to consider when facing an organ transplant. Matching the medical characteristics of the candidates waiting against those of the donor includes more than just tissue match and blood type. They have to consider the length of time on the waiting list, the person’s immune status, distance between the potential recipient and the donor and the degree of medical urgency which all play a factor in whether one will receive an organ or not.

When a patient is selected, they must be available at a moment’s notice, healthy enough to undergo major surgery and willing to be transplanted immediately. Also, a lab test to measure compatibility between the donor and potential recipient may be necessary. If the organ is refused for any reason, the transplant hospital of the next patient on the list is contacted and the process continues until a match is made. Once a patient is selected and contacted and all testing is complete, transplant surgery happens.

While the need for organ transplants is great, as with other issues, care and transplant chances among our Veterans seems to be that they are sent to the back of the line if they go through the VA. Veterans who have been waiting for a kidney transplant might want to check out Illinois and claim to be an illegal immigrant. They may receive care faster.

The New Year & Your Health…Part 3