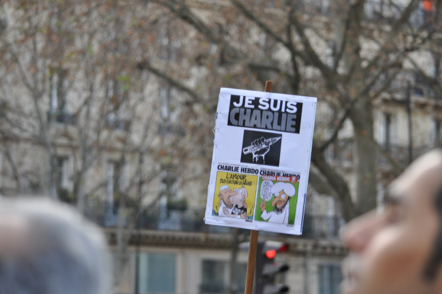 Breaking news out of Brussels, Belgium today. The terrorist responsible for the murder of 17 people over three days in Paris, purchased their Kalashnikovs and rocket launchers in Brussels for under 5,000 euros. Belgian media reported that the arms dealer turned himself in to authorities who were seeking the source of the murder weapons.

According to the reports, Amedy Coulibaly, the jihadist who killed four Jewish men and held several others hostage at a Kosher supermarket, bought his weapons from the Belgian weapons dealer. Coulibaly was sold a Skorpion submachine gun which he used in the attacks, as well as a rocket propelled grenade launcher and the Kalashnikov automatic assault rifles that Said and Cherif Kouachi used to kill the Charlie Hebdo staff. The weapons were reportedly purchased near the Midi railway station in Brussels, which takes travelers into the heart of Paris in under 90 minutes.

Are Americans Afraid of Islam or Are They Just Ignorant?