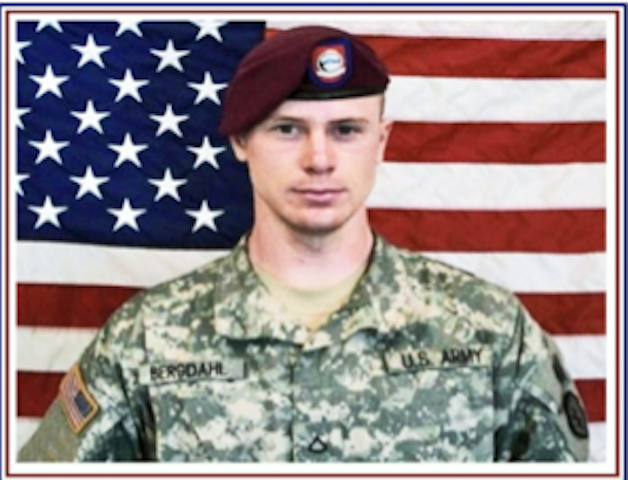 BRUSSELS, Belgium-Breaking news on the story of Army soldier Bowe Bergdahl who was traded for five terrorist to safety in a questionable decision by President Obama, has just been charged with Desertion. He will now face a court martial to defend against those charges. Should he be found guilty the military court can sentence him to a number of serious punishments ranging from prison time all the way to the death penalty.

The offense of desertion is covered in the Uniform Code of Military Justice (UCMJ) under Article 85 which states:

(1) without authority goes or remains absent from his unit, organization, or place of duty with intent to remain away therefrom permanently;

(2) quits his unit, organization, or place of duty with intent to avoid hazardous duty or to shirk important service; or

The consequences for being found guilty of desertion are also spelled out in Article 85:

Now Our Troops Are Training Where? And Who? And Why?