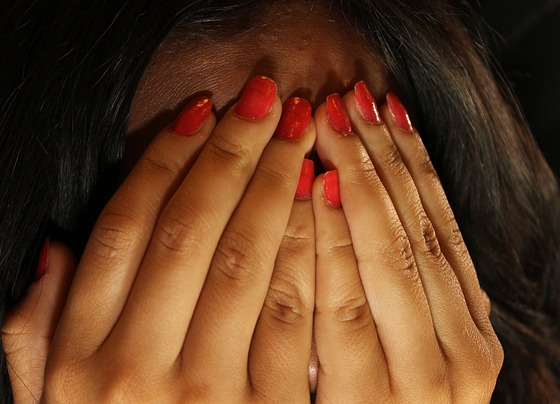 Are Americans afraid to criticize Islam? It is my opinion that many are. Too many are engulfed in their own daily lives to even give the enemy any thought.   There is another group of people who are too lazy to stand up for their country.

The murder of innocent people in Paris last week was a direct attack from the extreme followers of Islam. It’s been reported that the attack against French satirical magazine Charlie Hebdo was “revenge for the honor” of Islam’s Prophet Muhammad” and we are to expect more of these attacks because we don’t agree with Islam. Rather foolish and outrageous.

And a sharia official from al-Qaeda in the Arabian Peninsula (AQAP), which ‘directed the operations’, has threatened more attacks against the West, who it accuses of ‘persistent blasphemy against Muslim sanctities.’ ‘It is better for you to stop your aggression against the Muslims, so perhaps you will live safely,’ said Harith al Nadhari.

Here in the U.S.A, we have freedom of religion, not from religion as some would have us believe.  Meaning we can worship as we please.

“Jesus” is a name that can turn individuals into a weeping mess, can provide peace, and a host of other positives. Of course, on the flip side, the name of Jesus brings rage from the darkest place in hades. Even saying the name Jesus can make some people spat venomous words to whomever is listening.

And what was the predominate message that Jesus gave?  Love.  He told us to love our enemies, which is a great reminder in these times.

Muhammad on the other hand, ordered his followers to kill those who didn’t follow his ways.

Jesus told His followers to, “Share one’s faith with gentleness and respect. (1 Peter 3:15)”

Muhammad told his followers to, “Kill, convert or subjugate Christians and Jews.
(Qur’an 9:29)”

Do you see the difference?

There are many more comparisons

Jesus did not behead anyone.

There is a trend here.

Islam’s main goal, according to their faith, is to steal, kill, and destroy everything they can, whether it’s people or land.

The citizens of the United States seem to be up in arms over the attacks in Paris. Yet, many are soft on the Muslims. People, they are not here to be your friend. Ask Mariam Ibraheem how she feels about being held captive as a pregnant woman because she is a Christian by followers of Islam.

The attacks in Paris are vitriolic. The newspaper, Charlie Hebdo, is not one that I would read due to its offensive nature to me, as a Christian. Yet the publishers have the right to publish the magazine. When a government suppresses free speech, tyranny will rule.

Christians are taught not to lie, “Thou shalt not bear false witness.” (Matthew 19:18).

The Koran teaches “Permitted lying…” (Sahih Muslim 6303, Bukhari 49:857). Is this why Obama has lied so much and has sided with the Muslims on a variety of issues?

American citizens, here is a list of comparisons between Jesus and Mohammad. This is not made up and the information comes directly from the Koran.

One last thought, why didn’t Obama go to the rally for the murdered in Paris? Eric Holder was actually in Paris on business but he did not attend. Of course Obama and Holder both made themselves known in Fergusson, Missouri…but that’s another story.

Ann-Marie on Newsmax TV: The Political Analogy of the Tortoise & the Hare