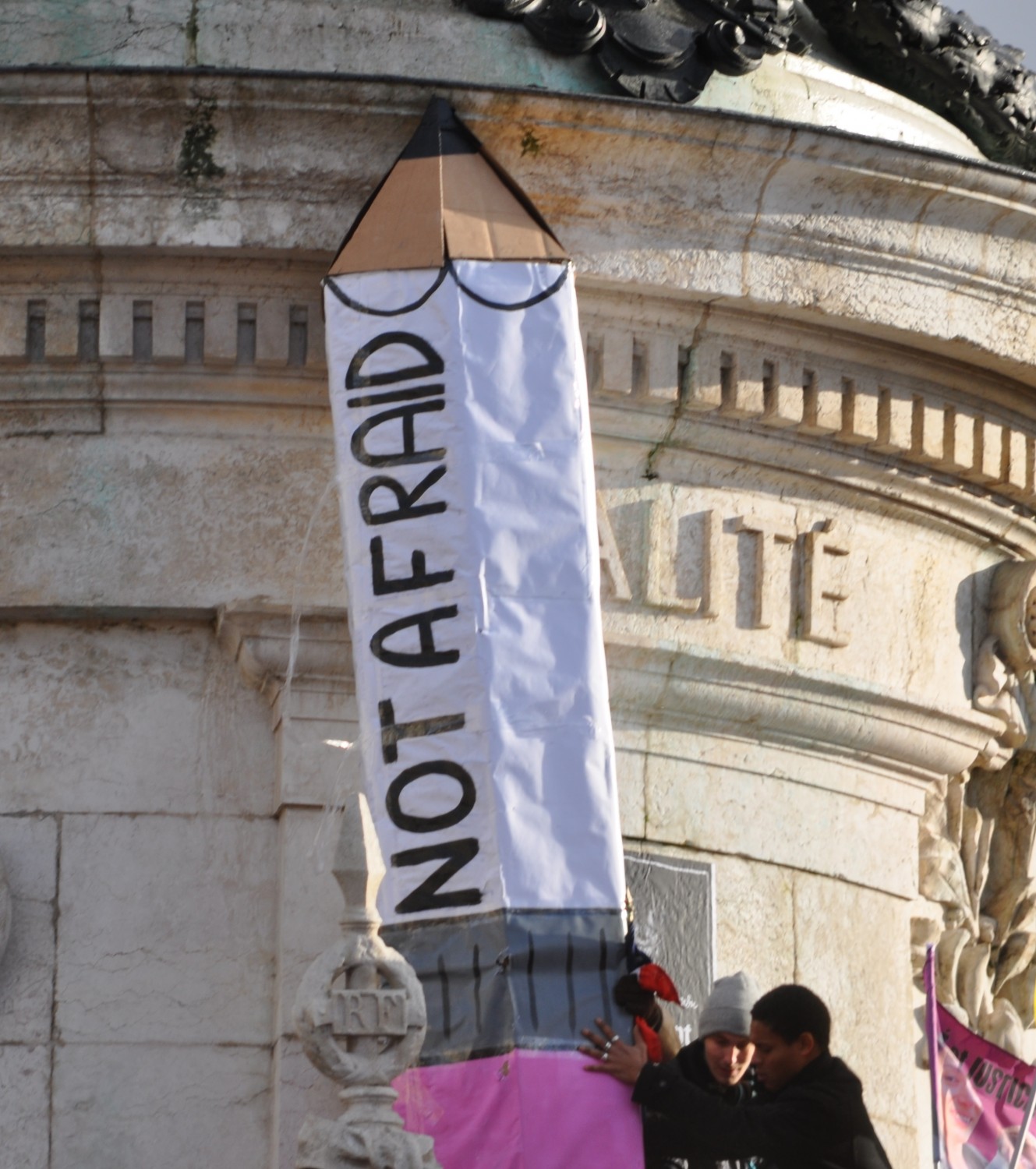 By now everyone is well aware that President Obama was not among the more than 40 world leaders in attendance at the Charlie Hebdo rally in Paris on Sunday. They may be equally aware that the event attracted more people than marched in the liberation parade in World War II when Paris was freed from Nazi control. Over 3.7 million people are estimated to have marched in a show of solidarity against the Islamic terrorist who tried to stifle freedom of speech. Not one high official from the United States could be bothered to attend.

Let’s all go back to August 29, 2005 and recall one of the most destructive events in American storm history, hurricane Katrina. Why would I mention this story you ask? Well, the media went absolutely crazy when President George W. Bush made a quick decision not to land his plane in the storms after math because he feared the security measures needed to protect him would hamper efforts to help survivors. The criticism of that decision and others lead to the famous line from Kanye West, “George Bush doesn’t care about black people.” Now let’s compare that statement about a President’s decision not to create security problems with President Obama’s decision not to go himself to Paris.

The White House initially rebuffed any claims that they made a mistake in not sending a high profile U.S. official to the march. The response given for not sending Obama was that they were only given 36 hours of notification about the march and that did not allow the Secret Service enough time to put security measures in place. So, I and others here in Europe are left to assume the President of the United States believes he is more important than all the other world leaders who showed up to show their support, despite the risks.

If security measures were sufficient for over 40 other National leaders to make an appearance in Paris for this historical moment, then it should have been enough for the United States President. We need a President who can be where he is needed in a moment’s notice and not be limited by a feeling of superiority and aloofness to the plight of others. Perhaps the people of France were left feeling that, “President Obama doesn’t care about French people.” It certainly seems that of all the reasons not to attend, cowardice is a poor excuse for a U.S. President. As the French made clear in the picture attached “Not Afraid” is the only attitude to have in this moment.

Will More Women Say No to Modern-Day Feminism in 2015?