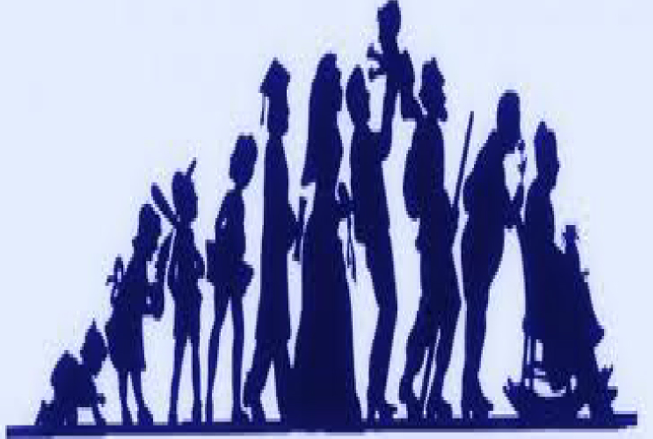 For those of you paying attention to the monumental overreach of the federal government into our daily lives via healthcare, education and numerous other “helpful” programs this will come as no surprise.

Color me not surprised and even less impressed to learn about Obama’s new tactic in taking over your children’s lives, starting in preschool and daycare. Common Core fighters knew this was coming. We saw it when reading our states’ Race to the Top applications that included “early learning grants.” In fact, the early learning grant was one of the only things that my state, Oregon, won in the Race to the Bottom.

The “womb to tomb” government babysitting service first pinged on my radar back in August of 2013. I’ve been following along and wasn’t shocked to hear Obama say that he wanted to expand the “Preschool for All” initiative by starting children as young as three in “high quality preschools.”

In October this year he said, “I’m setting a new goal: By the end of this decade, let’s enroll 6 million children in high-quality preschool.”

According to Michelle Malkin at Townhall.com, “On Wednesday, the White House Summit on Early Education will unveil nearly $1 billion in new “investments” to “expand access to high-quality early childhood education to every child in America” from “birth and continuing to age 5.” It’s a retread of President Obama’s 2013 State of the Union school-spending plan, which was a repackaging of his 2011 Race to the Top Early Learning Challenge program.”

Not only is this evidence of Obama’s love of recycling, it’s also evidence of the fact that he and all of his big government loving friends want to take “collective” ownership of your children as soon as they are conceived.

Don’t forget Arne Duncan’s gaffe – no, not the one where he called Common Core opponents “white, suburban moms” who have stupid kids; the one where he says that preschool is better than being taken care of by grandma.

First, preschool for all is not “free” as the proponents might like you to believe. It’s paid for in subsidies from the tax payers…aka, you.

Why is early childhood education so important? Ask the progressives and you will hear all about how these children who have opportunities to participate in early childhood education are ahead of their peers. However, according to Malkin: In 2012, government researchers reported “little evidence of systematic differences in children’s elementary school experiences through 3rd grade, between children provided access to Head Start and their counterparts in the control group.” The federal investments in early childhood programs keep ballooning, yet the educational impacts are dubious at best.

Sort of like education in general since the feds got involved, right? Keep spending more money and using untested programs and what do you get? Well, the Common Core, this time around. It all leads to the same dumbing down of America’s school children.

Sadly, many parents are very excited about this just as they were excited about full day Kindergarten. “Free or low cost” babysitting sounds good to them. The fact that it’s run by the government doesn’t bother them at all.

Wrangle with Obamacare just one time or go to your local DMV or Post Office, will you? Then tell me, with a straight face, that you would prefer for your child to go to a government run institution for daycare.

If you can do that, I have a bridge to nowhere to sell you.