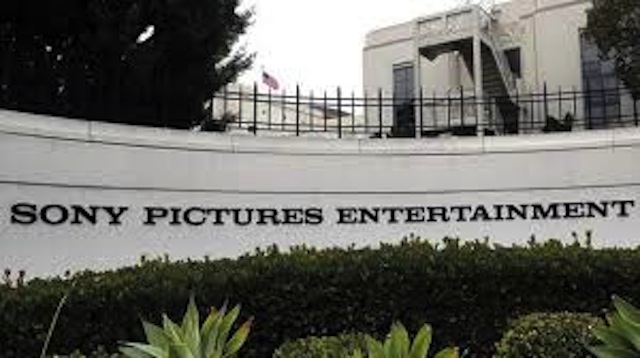 Sony Pictures Entertainment Chairman, Michael Lynton, smacks Obama in a CNN interview saying they are not backing down and are looking for alternative ways to release, “The Interview.” According to, Variety, an industry trade magazine, Lynton told CNN:

The theatre owners’ decisions were based on threats of another 9/11.

Obama said we cannot have a dictator imposing censorship in America:

We cannot have a society in which some dictators someplace can start imposing censorship here in the United States because if somebody is able to intimidate us out of releasing a satirical movie, imagine what they start doing once they see a documentary that they don’t like or news reports that they don’t like,” Obama said. “That’s not who we are. That’s not what America is about.”

Lynton said he does not agree with Obama that Sony made a mistake. “…the president, the press and the public are mistaken about what actually happened.”