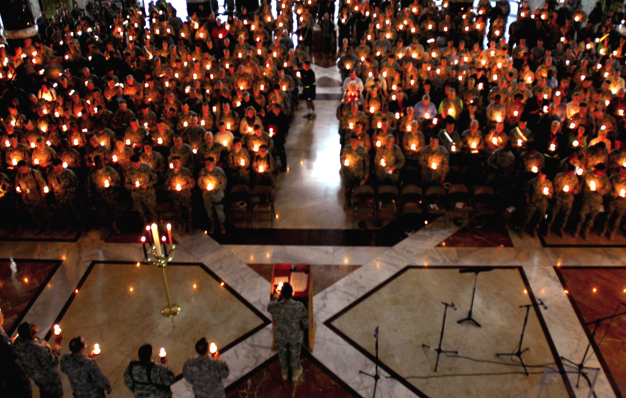 It seems the world speeds up at Christmas time. So many people are busy shopping, going to parties, and visiting friends and family they miss important things that happen. Since most of it is negative news or political, I can understand needing a break from it, especially at Christmas time.

Last year around this time, my focus was on political prisoners still being held in places like Iran, Pakistan and Afghanistan. Pastor Saeed Abedini is still imprisoned in an Iranian Prison, yet he has a powerful message for Christmas.

While there was the excellent news of Marine Sgt. Andrew Tahmooressi’s release from Mexico, Iranian-American born former Marine, Amir Hekmati is still held in Iranian prison as he’s been over 3 years since his arrest in Tehran in August 2011 while his family said he was visiting his grandmothers.

While the Obama administration has made concessions and continues negotiations about Iran’s nuclear ambitions, and possibly working deals concerning ISIS, both Pastor Saeed and Amir sit in prison away from their families for another Christmas. 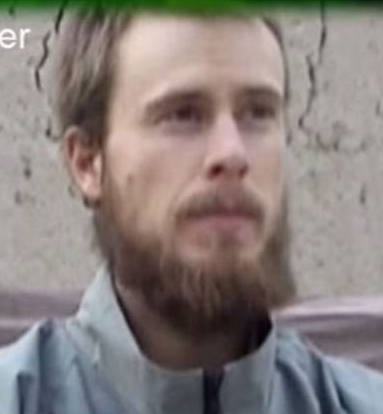 One case of an American POW who was still held last Christmas was released earlier this year. Bowe Bergdahl was alleged to have walked away from his post while in Afghanistan when he was captured on June 30th 2009 by members of a Taliban allied insurgent group.

This past May 30th news broke of Bergdahl’s release. Since I had been following his story for a few years, I knew many people had worked tirelessly trying to get the government to secure his release and praying for him, yet like others, I had heard speculations about him long before news of his release came out.

As a civilian I don’t feel I have the right to question our troops’ dedication or alleged desertion; yet I can’t help but believe many fellow military members who do have every right to question him and who have stated that he deserted. The ramifications of his capture and release however were huge.

Bergdahl was traded for 5 top terrorist Gitmo detainees. American troops were killed or wounded when these terrorists were captured on the battlefield in the first place. For some of those who had looked for Bowe or because of the manpower used to look for him some died looking for him and how many more people will die because of this trade?

When Bergdahl was released, he was handed over to US Special Forces members in Afghanistan near the Pakistan border during an exchange with Taliban officials. The terrorists who were released were identified as high risks and considered to be the most dangerous Taliban commanders held at Guantanamo.

Obama campaigned on closing Gitmo. The fact that Gitmo still houses terrorists has been a thorn in the administrations’ side, while Obama, Holder and progressive lawyers have been scrambling for 5 years to get them either released or charged in civilian courts.

Obama had 5 years to work on a release or recapture Bergdahl from his captors, yet all of a sudden the administration made vague claims about his health and in a rush to do something, the Obama Administration violated requirements to inform Congress of any transfer within 30 days’ notice. Instead the DOD consulted with the Dept. of Justice. Even a report by the nonpartisan Government Accountability Office said the Pentagon broke the law by not telling Congress and using nearly $1 million of a wartime account to make the transfer. 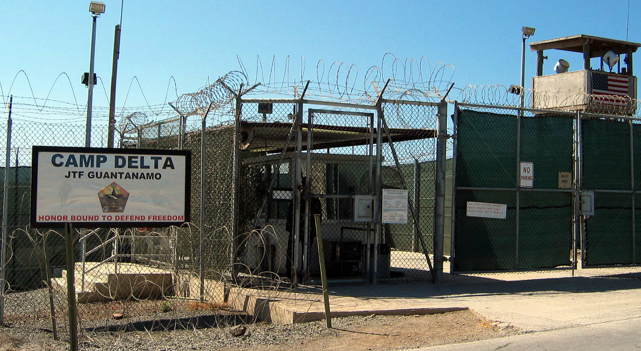 So what’s happening with Gitmo now? According to reports, Obama’s recent decision to normalize ties with the Castro regime in Cuba, the US has no plans of turning over the Guantanamo detention center. The Castro regime has long demanded that it be turned over back to Cuban control. According to Rear Admiral John Kirby, the Defense Department spokesman, that’s not going to happen any time soon, telling reporters, “I’m comfortable telling you that it’s just way too soon in the process for any decisions or for any specific initiatives to be discussed.”

It was reported Dec.19th by the Washington Times that Obama signed a defense bill that keeps Gitmo open although he suggested that he might claim constitutional powers to transfer some of the detainees even against Congress’s wishes, saying that if he deems the law “violates constitutional separation of powers principles, my administration will implement them in a manner that avoids the constitutional conflict.”

It seems like mixed signals coming from the Administration concerning Gitmo as news also broke on Dec.20th that according to a released statement from the Defense Department, four prisoners are to be repatriated to Afghanistan. A report in Business Week Bloomberg News, reported that “The United States coordinated with the Government of the Islamic Republic of Afghanistan to ensure these transfers took place consistent with appropriate security and humane treatment measures,” the Defense Department said in a statement.

Let’s get back to the Bowe Bergdahl story. Since early summer, the whole Bergdahl situation has been quiet with only those who had followed his story the past few years really paying any attention.

Bergdahl has been assigned to desk duties as Maj. Gen. Kenneth R. Dahl investigated while spending the past few months interviewing unit members, commanders, and meeting with Bergdahl and his attorney. An article by Stars and Stripes came out Friday Dec. 19th stating that the investigation is now finished, yet details and conclusions are being kept secret.

According to the article, the findings are likely to lay out whether Bergdahl deserted his post or was AWOL. It could include recommendations on whether Bergdahl should be charged with criminal violations and face court martial, forced to leave the Army, or decide whether Bergdahl gets as much as $300,000 in back pay and other benefits, including continued health care.

There had been an investigation back in 2009 which based on information available back then, concluded that Bergdahl deliberately walked away. Regardless, Military officials suggested that they won’t publicize the investigation conclusions any time soon.

Detainees are still being released from Gitmo, and while there is no real news on the future of Bowe Bergdahl he’s free to spend Christmas with his family for the first time in over 5 years. There are however are still other American political prisoners and even American troops imprisoned in Leavenworth because of politics that will not be home with their families this Christmas.

As this Christmas and New Year come and go, my mind is on our troops who are still in a real war waged by Islamic jihadists. Our troops in spite of the fact that Obama promised no boots in Iraq and Syria are there, and still more will be going. There are still more troops in Afghanistan who will remain even after that war is supposedly ended even though the violence is ramping up again by Taliban and other insurgent forces. I wonder how many of them were once detained at Gitmo.