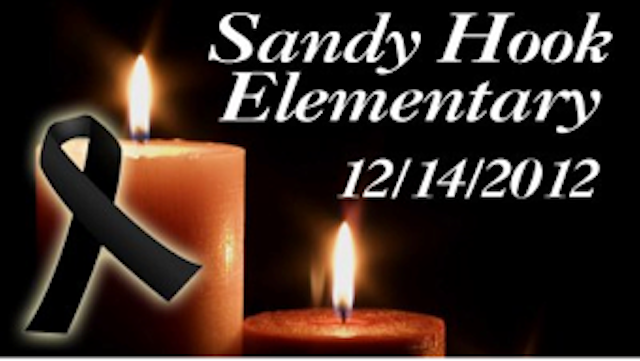 According to a story in Education Week, Superintendent Joseph Erardi explained that it could take, “12 to 15 years for the district to fully recover.” This recovery includes the rebuilding of the Sandy Hook Elementary School as the former building was completely leveled after the shooting. A new school is expected to be finished sometime in 2016.

Controversy has surrounded the incident and calls for stricter gun controls as gun rights advocates point to the shooter being at fault not gun restrictions. Recently, it was announced that several Sandy Hook parents of children lost have launched a lawsuit against the manufacturer of the gun used in the massacre.

In addition to the push for greater gun restrictions, an emphasis on how to deal with mental illness has appeared across the country. Mental health professionals who reviewed Adam Lanza’s state of mind leading up to the shooting noted several missed cues.

“While no single issue can be blamed for Lanza’s actions, the report found that fragmented services, a lack of coordination between schools and mental health providers, and family members who were unwilling to address certain parts of Lanza’s mental illness may have made his situation worse.”

As this somber date passes and news breaks of an even greater slaughter of children by Taliban gunman in Pakistan, the future of our children has never been darker. Parents must act and not simply react to these events. Involvement in the public school system has never been more critical. Conservatives and Liberals stand on different ground in many instances regarding gun rights, school violence, and mental health approaches, but we should all be united in seeking to protect our most vital resource…our children.

U.S. GOP Congressman Says Jeb Bush Would NOT Get His Vote