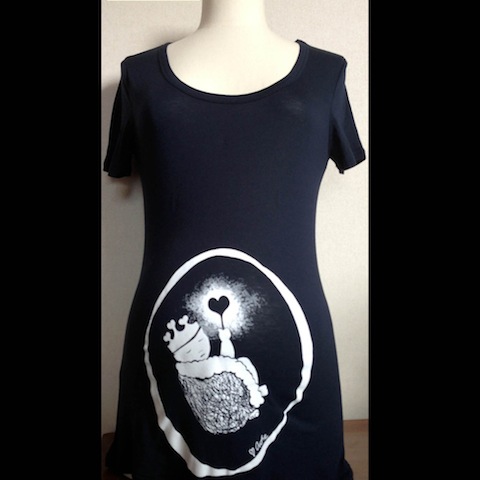 Prince William and Duchess Kate recently visited the United States and the media were all excited about Kate’s baby bump. The headlines made a huge hullabaloo over royalty having a baby, yet ignored the fact that over 1,900 babies are aborted every day in America.

At 16 weeks in the womb, a baby can blink and the heart and blood vessels are fully formed. The baby’s fingers and toes have fingerprints.

At 20 weeks the baby can suck its thumb, yawn, stretch and make faces. The heartbeat, body, arms and legs can be seen moving on an ultrasound and the baby can feel pain.

In America we base abortion on viability, usually around 24 weeks.

The report also says, “The United States is within the top 4% of most permissive abortion policies in the world (7 out of 198) when analyzing restrictions on elective abortion based on duration of pregnancy.”

Can Rove v. Wade be overturned? According to LifeNews.com:

…if Roe were overturned today, abortion would be legal tomorrow, up to viability, in at least 42 states and probably all 50.

Abortion would return to the state legislatures and state public health systems. Some states would allow abortion freely; the vast majority of states would allow it for broad reasons, and a dozen states might prohibit it, with even those states likely allowing it for rape and incest and to save the life of the mother.

In 1973, the justices stumbled into an enduring controversy and launched the country on 40 years of political and medical turmoil. Because the court acts only passively through cases appealed to it, the court cannot fix the problem, unless it relinquishes its self-appointed role as a sort of national abortion control board and returns the issue to the people and their representatives in the states. The cracks in Roe, under the pressure of its internal contradictions, grow inexorably, year by year.

Abortion does not appear in our Constitution, but the Declaration of Independence says, “We hold these truths to be self-evident, that all men are created equal, that they are endowed by their Creator with certain unalienable Rights, that among these are Life, Liberty and the pursuit of Happiness.”

Perhaps America’s love affair with the British Monarchy and the Duchess of Cambridge’s baby bump will help to remind us all how precious a baby’s life in the womb really is.

The War on Christmas Continues… Yet Christ’s Love Prevails