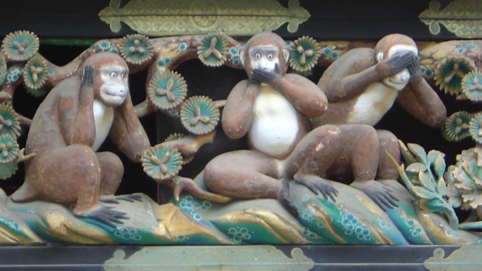 If you work as a GOP staffer and criticize the President’s daughters, media outlets will give you excessive coverage from cable to the internet. But if you’re a Democrat congressional aide and you plead guilty to sexually assaulting two women, as a Democrat congressional aide, you get no coverage at all.  This is just one more example of how the left cherry picks what to be outraged by because, after all, there is an agenda in place:  to divide and conquer at all costs and protect the Democrat brand.

Elizabeth Lauten made unfortunate remarks about the Obama girls; we all know about that story. We also know she not only apologized but she also resigned for her words. Quite frankly, I think she crossed the line when she posted her comments on social media as I believe the children should be off limits for attacks. I was raised that if you don’t like a personal situation, it is best to keep those thoughts to yourself rather than face the repercussions of offending someone.

However, in the case of congressional aide Donny Ray Williams, Jr., the media is silent despite the fact that he pled guilty to four charges including:  3rd degree sexual abuse, threats to do bodily harm, and two misdemeanor charges of sexual assualt with two separate victims.

Way to go, media, with that “war on women” mantra!  There’s nothing like showing your support by not reporting on a sex offender. Let’s hope that since he is not having to serve any jail time he doesn’t commit any other sexual crimes against women…