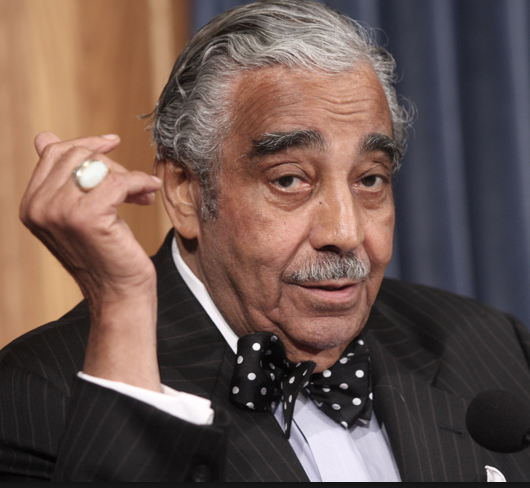 One way to describe the liberal left wing is consistently turning any tragedy involving fire arms into an agenda for more laws restricting gun use. In lockstep fashion, the left is using the execution of NYPD Officers Rafael Ramous and Wenjian Liu as a call for gun control.

New York Congressman Charlie Rangel in a statement Monday criticized police unions for blaming Mayor Bill de Blasio for divisive rhetoric against law enforcement and allowing violent protests to continue. Rangel is denying even the presence of violent chants of “What do we want? Dead Cops!  When do we want them? Now!”  He suggests police “should be conducting interviews mourning those that they lost and their family, talking about how insane people get firearms and not criticizing but seeing how we can stop insane people from getting an opportunity to get firearms to kill anybody.”

Despite the fact that New York has the some of the strictest measures of gun control in place, the NAACP also joined with Rangel in the calls for gun control with this statement “These two killings…like so many other unfortunate incidences of gun violence provide a stark example of the need for sensible gun control measures.”

Read more on this here:   http://nation.foxnews.com/2014/12/22/charles-rangel-police-union-should-focus-gun-control-not-criticizing-de-blasio

Click here to show your gratitude for the brave men and women who risk their lives daily for ALL Americans.  The PolitiChicks Gratitude Campaign has been created as a way to express gratitude, not attitude.

Documentary “PATTERNS OF EVIDENCE: The Exodus”