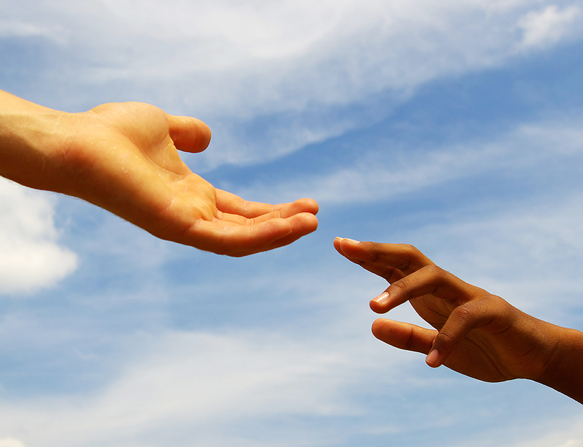 During the height of the holiday season hustle-and-bustle, the last thing that any busy mom wants to hear is the proverbial knock from Murphy (those who follow Dave Ramsey know what I’m talking about), especially when it is least expected or wanted. Then again, it’s not as though Murphy asks whether he can stop in at a convenient time – more often than not, he’s an unwelcome visitor, especially during Christmas!

So our 7-year old, one of our dachshunds and I decided to head out to run a few errands together this morning, we were notified by a few employees of a local barber shop that one of my tires were flat. “Excuse me, ma’am,” one of them said, “You have a flat tire. I wouldn’t go driving on that any longer because you will damage the rims.” And lo and behold – he was absolutely correct. Now, I knew “something” was up with a tire as I saw the warning message on the dashboard but figured I would handle it right after the first errand, thinking it was nothing more than some needed air.

“You all – your daughter and puppy – can all come in and wait here where it’s warm until we fix your tire. We will fix the flat for you,” the man said. He had several employees – all who were working hard and helping to fix the tire. And they knew exactly what they were doing with respect to fixing it – and they were doing exactly what needed to be done. I am terrified of anything to do with mechanics and have probably paid the price too many times literally and figuratively.

I was just taken by the kindness of these exceptional, kind strangers who didn’t know my daughter, myself let alone our dog, and yet they were willing to take time out of their schedules to help me out. I called my spouse to let him know what was going on and reassured him that I was in really good hands, so he didn’t need to worry. In due time, they were done and provided us with some good advice as to where to take get a new tire, and we all wished each other a Merry Christmas.

Not that it makes any difference to me, but just for the record – each of the men were African-American, and I have never met such exemplary, excellent and hard-working men who treated my daughter, dog and I with such help and respect. To me, hard work and respect transcends race. And although I can’t help but still be somewhat jaded and cynical (blame it on too many years living in DC), I was touched beyond words as to what these men have done for me – for absolutely nothing in return. I will pay it forward, though, as a good deed like that can never be forgotten. Situations like these keep me hopeful that there is a lot of humanity out there, and that the good outweighs the bad.

This Jew says, "Step Away From My Christmas Tree!"