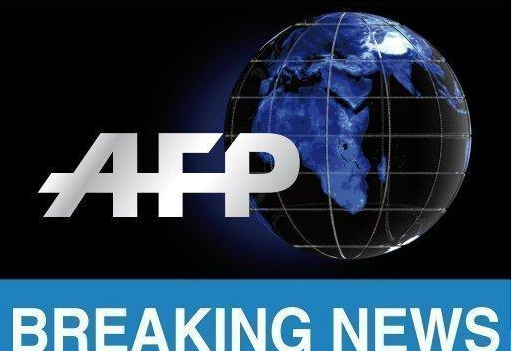 A driver shouted “Allahu Akbar” (“God is great”) as he ploughed into a crowd in the eastern French city of Dijon on Sunday injuring 11 people, two seriously, a source close to the investigation said.

“The man, born in 1974, is apparently imbalanced and had been in a psychiatric hospital,” the source told AFP, adding that “for now his motives are still unclear”.

The attack came the day after a French convert to Islam was shot dead after attacking three police officers with a knife while also reportedly crying “Allahu Akbar” in the central town of Joue-les-Tours.

The War on Christmas Continues… Yet Christ’s Love Prevails

Politics, Guantanamo and the State of our Troops this Christmas