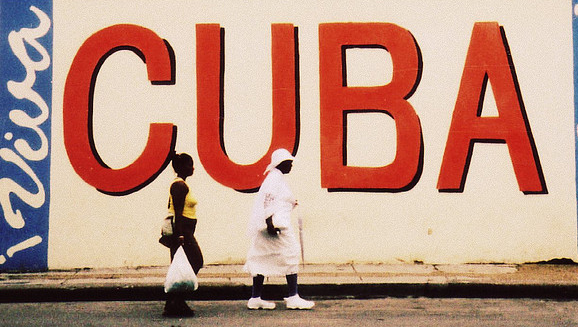 President Obama makes another sweeping statement, this time decreeing he intends to normalize relations with Cuba. We have not seen any announcement or agreement on the part of the Castro regime to bring freedom and democracy to the people of Cuba in return for re-establishing diplomatic and trade ties with America. Several members of Congress have said they had no idea these negotiations were even occurring although apparently they have been going on for over a year. This appears to be another ill-conceived unilateral executive action. So why is President Obama doing this?

Whether you believe we should lift the decades old embargo or not, we do need to consider the parties who will benefit the most from this action. Very likely billions of our tax dollars will be given in aid to the Cuban government in an ongoing effort of the president to redistribute our wealth, most of which will end up in the pockets of those in positions of power in the Castro regime.

Of course, American corporations will benefit by opening factories in Cuba and hiring cheap labor. The lives of Cubans might improve a little, but they will remain isolated from the rest of the world as they have been since Castro came to power. Cuba has had diplomatic and trade relations with many countries around the world, and the Cuban people continue to live in poverty and fear. Why would anyone believe if America opens diplomatic and trade relations with Cuba the lives of the people of Cuba will improve?

This is all about wealth re-distribution and cheap labor for American corporations.

James Patrick Riley: The Sexy Side of "It's a Wonderful Life"