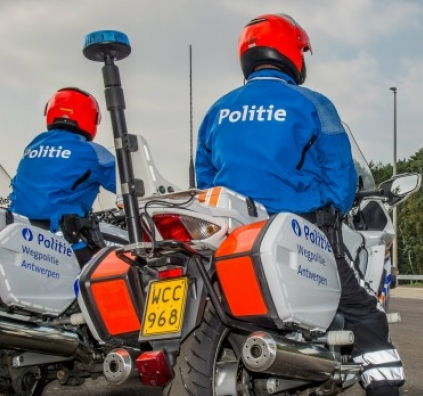 Belgian police are angry that they must now work until age 62 rather than age 57, the previous age at which they were allowed to retire. Considerable delays were caused by the protest stops and caused many workers to be late and passengers to miss their flights. These stops are viewed by most Belgians as a form of protest even if they are painful.

The impact of these protest stops were not only felt by Belgians but by the national community leaving in the Brussels area. Member nations of NATO were forced to endure the checks and stops on their way to work. The protest seems to be much more effective than previous strike attempts. Could similar approaches come to the United States?

Watch the video and imagine this happening here in America!  http://deredactie.be/permalink/1.2183447

Sony Pictures CEO: We Had No Choice, but We’re Not Caving