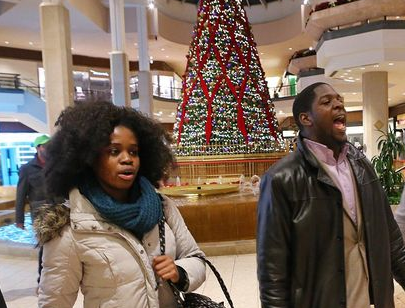 Before you pass judgment on the issues at hand in Ferguson, take a look at the following thirteen facts compiled by Malcolm Innerarity and then take a moment to think what your decision would have been had you been on the grand jury reviewing the case against Officer Wilson. Isn’t it ironic that the so-called “eye witnesses” could not agree on what they “saw”? Isn’t it odd that many of them changed their stories?

Patriot Eric Garner and the Certainty of Death and Taxes