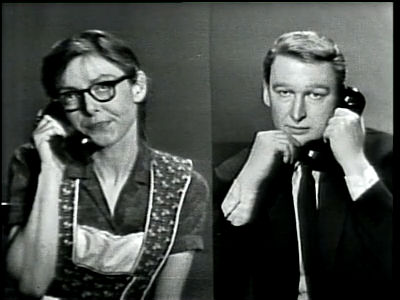 A tribute to Mike Nichols by Holly Woodland

Much has been said about the Emmy, Grammy, Oscar and Tony award winning director Mike Nichols since his recent passing. His films including “The Graduate”, “Catch 22”, “The Birdcage”, etc. will be forever recognized as Hollywood’s best, however few will remember him as half of the brilliant comedy team of “Nichols and May”. With Elaine May as his partner, “Nichols and May” were ground breaking in their time and helped to start the “Second City Improv Company”.

I grew up laughing at their genius and probably memorized every word of their hysterical skits. Several years ago I contacted Mr. Nichols in regard to having a show dedicated to their humor at the Comedy Store in Los Angeles. Mr. Nichols’ modest reply was that he was embarrassed by his performances and would rather forget he ever did them. Those of us who know his work would beg to differ. His comedy paved the way for many of the greats and their humor is still emulated today.

For those of you who are unfamiliar with “Nichols and May”, enjoy these few clips of their brilliant, first of it’s kind, humor. All of us comedians owe a debt to you Mr. Nichols and we will certainly not forget you ever did them!