A new clothing line “Basic Math” will be available in stores and online at www.basicmath.com starting September 25th. The founder of the Basic Math clothing line is entrepreneur, businessman and reality tv star, Sterling Brim, better known as Steelo. Steelo Brim is best known as a co-host of MTV’s Ridiculousness and part of the MTV’s reality show Fantasy Factory which will soon be returning with its seventh season.

According to Brim he was inspired to start a clothing line because “You got to feel good. When you look good, you feel good…When you feel good you have positive energy throughout the day,” says Brim.

So why the name Basic Math? The idea has little to do with math, but does originate from the fundamentals of math. “I also told myself that in life, you add certain things to your life, you have to subtract other things from your life, to ultimately simply your life. If you know math the one thing you want to do is simplify…You want to simply your life” says Brim.

The tagline of Basic Math is “Quality Takes Time”. Brim wants his clothing line to be known not just for its premise of simplifying your life, but for its quality. “Quality is just something you feel not only with your hands, or see with your eyes, you feel it in your spirit, you feel it everywhere, if it’s real quality, and that’s with anything in life. Don’t do something at all if you’re not going to do it right… You can’t fake real…Anything that’s worth having is going to take time to build,” says Brim.

While many would say that it was easy for Steelo to build and market his brand because he has the outlet of television. Brim actually views television as an obstacle. Brim wants Basic Math to be something totally separate from his television work. Brim says that even if he wasn’t a tv star he want’s people to look at Basic Math and says “…that’s fly. I like that. I want to wear that.” Brim doesn’t want the success of Basic Math to be based on his television career. Brim wants Basic Math to be loved and embraced by even those who aren’t familiar with his work on Ridiculousness and Fantasy Factory. If his consumers love Basic Math, Brim will feel that his brand is successful, even if his consumers don’t known who owns it or who Steelo Brim is.

“It’s the quality of our work which will please God…That’s what I am trying to represent and live through Basic Math, having our quality speak, not a million pieces,” says Brim.

I hope you will support this budding entrepreneur, as he strives, to please both God and his consumers, and continues to work and make his dreams become reality. You can follow Basic Math on Twitter @BasicxMath and Steelo, @SteeloBrim or on facebook: www.facebook.com/basicxmath.

Can You Force Someone to be Healthy? 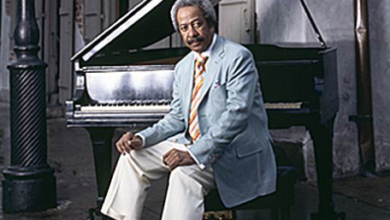 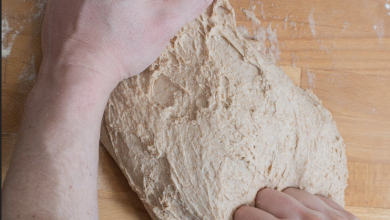 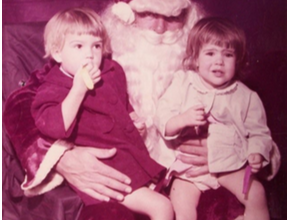 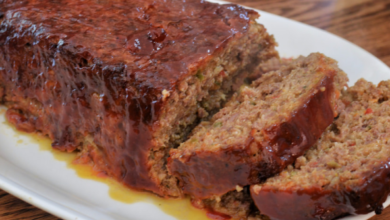