Things got heated at the Murrieta Border Patrol on July 8 when a brown shirt-wearing “pro-amnesty” protester called a black pro-legal immigration supporter a “token” and a short-haired man a “Nazi.”

These claims come after a week of intense, around-the-clock campouts by pro-legal immigration supporters. Throughout the entirety of the protests by Murrieta residents, pro-amnesty supporters have claimed racism as the driving force behind the residents protest outside of the Border Patrol Station.

What makes these claims absolutely ludicrous? When the pro-amnesty supporters talk to the local and national media, they claim racism fuels their opposition. The reality is that they not only bring up the race card but they, themselves, are racist.

Watch the video, followed by a transcription of what took place:

African American guy: Everyone getting this? They’re spitting their ignorance and nonsense.

Long haired guy: All you’re doing is being a token! You’re their token. (Points to others on the pro-legal immigration side.) They’re using you to say they have a black guy on their side.

Tank top guy: No, he’s standing next to an American.

Random protestor in the back: I didn’t even notice.

Green shirt guy (speaking Spanish, translated): Get out of here you potheads!

Conservative Momma: A Globalist’s Promise – “Let Me Take Care Of You”

Conservative Momma: A Globalist’s Promise – “Let Me Take Care Of You”

A Jewish Teen, Muslim Teen and a Marine: Obama’s Justice 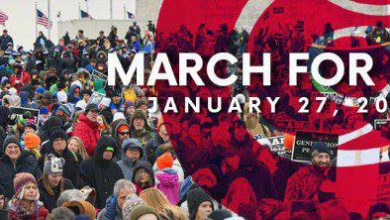 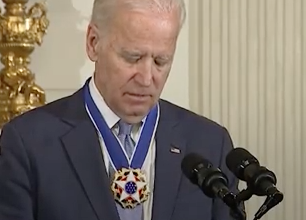 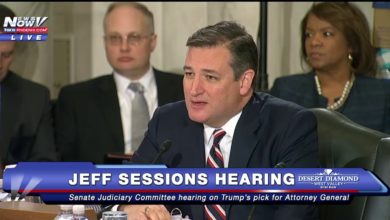 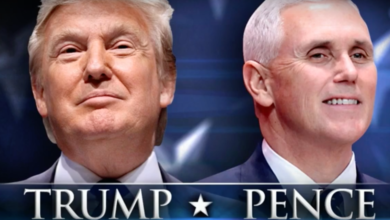