Parenting is definitely not for the faint hearted.  Hands up if your child has had you shaking your head and wondering, “What did I do wrong?”  That’s what I thought; most of us have had that experience.   Mothers are in a position to teach their children values, religious views, how to treat other people, and the list goes on.  Bottom line, mothers are very influential in the lives of their children.

However, children are individuals.  You can have two people who came from the same place and, yet, who are totally different in every capacity.

Each of my children have made decisions that I never thought they would make in a million years.   Therefore it should come as no surprise that Zubeidat Tsarnaeva, the mother of bombing suspects Tamerlan Tsarnaev, 26, and his brother Dzhokhar, 19, continues claiming that both of her sons are innocent and that the police murdered her son.

In fact, the mother is so adamant that her sons are innocent that she claimed they were framed and accused the police of murdering her sons.

As a human and a mother, I feel compassion for her for losing a son–but does she feel any empathy toward the injured and the families of the dead people at the Boston marathon? I have yet to read where she has expressed any type of emotion toward the victims of the attack – not once.   She has not conveyed condolences to the family members and publicly condemned the killings, or made any statement about the loss of life in Boston.

Frequently family members of an accused attacker voice their deepest sympathy and apologies to the media for the act committed by their relative – not Tsarnaeva! Every time I see this woman she is babbling on about how hers sons are innocent, they were attacked, framed, murdered etc., and behaving like a crazed woman.  Blaming others for the problems her sons encountered and acting self-righteous and expresses her loathing of America.

Mrs. Tsarnaeva claims that people know her as a regular everyday person and even goes on to claim she/they have never been involved in any criminal activity—apparently “forgetting” that she failed to appear for a court appearance where she was accused of trying to steal over $1,500 worth of clothing from a women’s clothing store.  Rather than face the charges, she fled the country.

By now it is common knowledge that Tsarnaeva and her sons discussed jihad and wanted one of them to go to Palestine.  The FBI and the Russians were monitoring their behavior, something that should have been a clue that something was possibly being planned and plotted to unleash mayhem on Americans.  After all, that’s exactly what jihad is all about–a war against non-Muslims.

Did she steal the items then sell them in order to make money to fund her son’s activities?  Could this be part of a plot?  It certainly should be considered feasible.  And is it possible that by creating such a disturbance and claiming her sons are wrongfully accused and attacked, that she is hoping to gain the attention of radical Muslim sympathizers and gain more animosity toward the United States?  I would hope the FBI is watching her carefully, just in case.

The Life and Times of a Reformed Liberal

The Ups and Downs of Being an Abercrombie 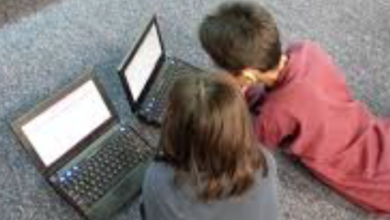 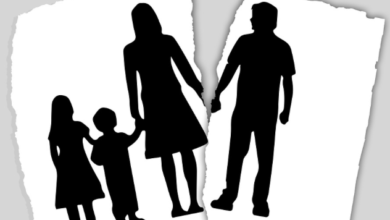 How Do Boys Learn to Be Good Men? 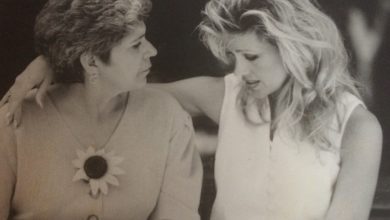 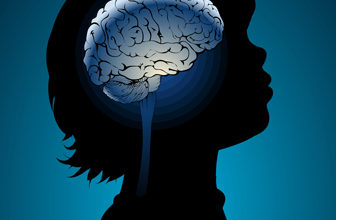 If You Only Knew: The Effects of Child Abuse on the Developing Brain