(This article was originally published November 18, 2012) 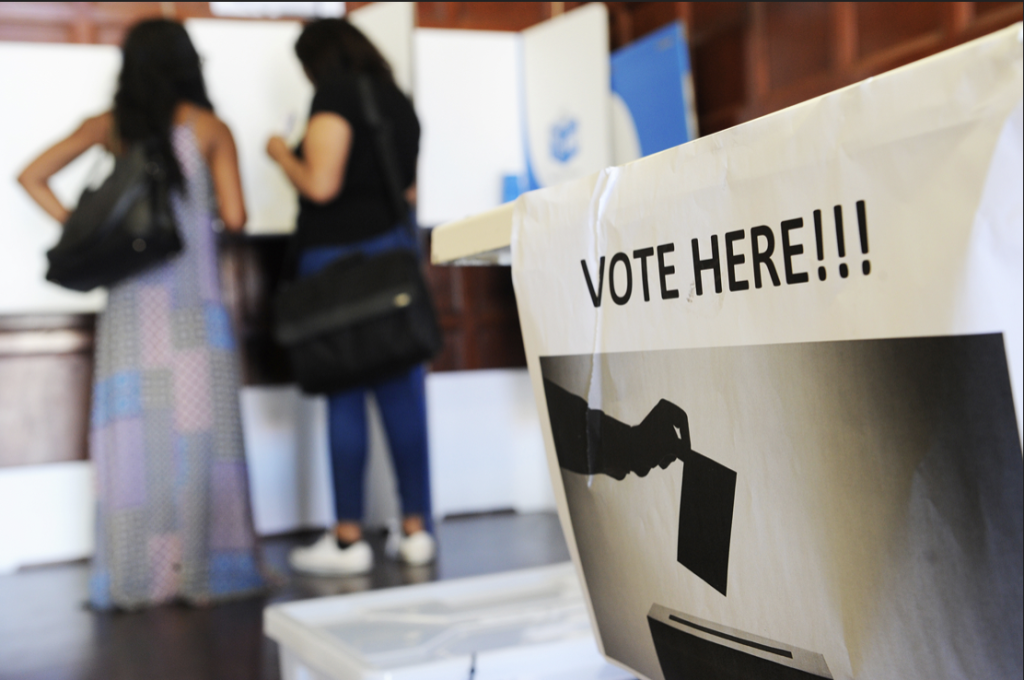 Two weeks after the 2012 General Election, President Obama is enjoying the victory declared by all major networks and print media while Americans are still waiting for the final tallies from each state’s vote tabulation. Though the voting process is flawed in America, your vote and mine remains one of the important hallmarks of liberty in our Republic. The states laws and the U.S. Constitution afford America the right to vote.

During President Obama’s victory speech in the early morning hours of November 7, 2012, while the vote count was underway in every state, the President acknowledged the dedication of voters. Regarding the long lines in Florida and Ohio, Obama said, “By the way, we need to fix that.” But, the facts are the voting process in America has been broken for decades, and allegations of abuse of the voting process go back even further and many Americans and politicians are familiar with the problems.

Florida is no stranger to delays; in 2000 they were in the national spotlight for weeks, after the close race for President and the subsequent vote tabulation delays, and long lines.

When asked about Obama’s comments regarding fixing the “long lines”, Gov. Rick Scott said he was open to suggestions.

“One thing I think we always ought to be doing is always look at when we finish something and say, ‘What can we improve?’ ” Scott told reporters Wednesday. “So I’ll be sitting down with the secretary of state’s office to look at the things that we can improve. But here’s the positive, we had a lot of people to go out and vote. We had 4.4 million vote either absentee or early voting. That’s great. We had unbelievable interest in our Election Day. So I think all those are positive.”

Certainly, no matter what state you live in, if voting machine errors are not corrected the voting process breaks down. When contingency voting solutions are not standing by in case they are needed, people feel frustrated. Those problems among others hurt voter turnout.  We all want a voting process that works to ensure votes are safeguarded, stored properly and verifiable during recounts. Anything less, does not honor the right to vote in America. If problems are occurring during the General Election, it stands to reason that problems are happening with every election. When are you next local, county, or state elections? I personally wonder, did the optical scan machine record my vote accurately, or did I potentially vote for James Madison? All joking aside- we need resolutions sooner than later, before the next election.

In preparation for the 2012 General Election, VerifiedVoting.org presented prepared remarks, consulted on professional studies, and seemed to be always available to concerned legislators, and bureaucrats in resolving issues concerning voting processes. I highly recommend visiting the site, where you can find explanations to most questions on anything having to do with the voting process including questions about your local voting machines and processes as well as news on progress to resolve issues locally.

In my previous article Major Voting Issues Being Reported Nationwide I wrote about the pitfalls leading up to Election Day and problems happening in Virginia and Pennsylvania.  If you live in New Jersey, this may be news to you but according to VerifiedVoting.org:

“During the June 2011 Democratic primary in Cumberland County, New Jersey, an incorrectly programmed paperless DRE switched votes, causing the actual losers to be declared victors. In this small election the declared losers, knowing they had received more votes than the DRE reported, obtained enough supporter affidavits to have the election overturned and a new one ordered. Had there been paper ballots, a new election would have been unnecessary, because the paper ballots could have been recounted.”

“Two notoriously unsound paperless DRE systems are widely used in Virginia; years after their inadequacies had been exposed. The AVS WINVote and the Unilect Patriot were both decertified in Pennsylvania. In two other battleground states, Colorado and Florida, many votes will be cast on paperless DREs. None of these votes can be recounted.

Americans want their votes to count. When legislators do not understand or agree on the best remedy to avoid problems their efforts often add to the existing problem. After the 2000 election Florida legislators enacted election code which strictly limited how many ballots are counted by hand, so no valid statewide recount is possible.

Simons and Halvorson further report, “the following swing states do not guarantee that all of their paper ballots will be hand counted in a recount: Colorado, Florida, Iowa, Ohio, North Carolina and Wisconsin. Instead, these states allow paper ballots to be re-scanned or ‘retabulated’ by the same voting machines (optical scanners) that counted the ballots on Election Day.”

Another aspect of problems compounding voting processes at the local level are federal regulations that hinder the reliability of voter rolls. According to the Columbus Dispatch, Ohio’s chief election official Secretary of State Jon Husted asked U.S. Attorney General Eric Holder for a personal meeting to discuss how to balance seemingly conflicting federal laws so he could pare Ohio’s dirty voter list without removing truly eligible voters.  “Common sense says that the odds of voter fraud increase the longer these ineligible voters are allowed to populate our rolls,” Husted said. “I simply cannot accept that.”

Neither Attorney General Eric Holder nor his office replied to Husted.

Only a handful of states have been mentioned in this article, but that does not mean your voting place or your state does not have problems. You have the information to research your own state’s issues and it is time to recognize the assault on your right to vote. If problems and inconsistencies are allowed to continue unresolved, and legislators react drastically, relying on the opinions of bureaucrats instead of experts on voting processes, the assault, long lines and problems will continue each Election Day. And the validity and reliability our elections will remain in question.

Simons and Halvorson state, “We need legislation to ensure that every state uses only paper ballot systems and conducts meaningful audits and recounts. Accurate and verifiable elections are essential for our democracy so that all voters trust election outcomes. We must stop spinning the recount roulette wheel“.

You may contact your members of the U.S. Congress and the President through http://www.usa.gov/Contact/Elected.shtml. Urge them to resolve the issues of the voting processes in America.  Let them know the present system is severely flawed, unreliable and therefore election results are largely not able to be verified. Get involved; it’s your voting rights at stake!